It takes less than a minute. If you already have an account login.

Enter your email address and we'll send you a link you can use to pick a new password.

By Darrell L. Lofton in Articles with 0 Comments

Data shows home fires burn hotter, faster than ever: How you can reduce risks

While the number of home fires occurring in the U.S. each year has fallen by more than 50 percent since 1977, the ratio of people who die in home fires has remained virtually unchanged, based on data from the National Fire Protection Association (NFPA). In 1977, deaths occurred in .8 percent of home fires, and in 2013, that rate was .7 percent. One possible explanation for this discrepancy: home fires now burn hotter and faster than they did 40 years ago, meaning victims have less time to escape a burning house.

“In a series of experiments, UL demonstrated that the nature of residential fires has changed dramatically,” says Eric Skare, a volunteer firefighter in Minnesota and product manager of fire safety systems for Uponor. “Flashover — the point when intense heat causes an entire room to become engulfed in flames — now occurs less than five minutes after a fire starts. It used to take 30 minutes or longer for flashover to occur. People now have less time to get out of a burning house, even if their smoke alarms have alerted them to the fire.”

The results of this evolution in home fires can turn tragic quickly, Skare notes. “A study by the NFPA found that a third of those killed in home fires were trying to escape when they died,” he says.

The UL study cites several factors as driving the changes in home residential fires, including:

* Modern home design is toward larger homes with more open floor plans, an arrangement that facilitates the spread of fire. Older homes were smaller overall and featured smaller room plans.

* Construction materials currently in use contribute to a faster burn time.

* Today’s home furnishings are made from many synthetic materials that combust easily, meaning fires have more fuel.

* In UL testing, modern windows of all types failed faster than windows made from older — or “legacy” materials. In some cases, the time difference was significant. For example, legacy windows made of wood with a metal frame and nine single-glazed panes failed in about 12 to 16 minutes, while modern premium wooden frame windows with two panes of double-glazed glass failed in about four to six minutes. When windows fail, they admit more oxygen into a burning building to feed the fire.

All these factors contributed to UL test results that showed how much faster modern homes burn, and how escape time is much less than in decades past.

In decades past, concerns over cost may have kept some homeowners from incorporating fire sprinklers in their new-home construction or major renovation projects, but residential fire sprinklers are now more affordable than ever. In fact, a typical system represents about 1 to 1.5 percent of the total cost of new-home construction. For example, a $200,000 new home would require an investment of about $2,000 to install sprinklers — far less than the cost of other, less safety-oriented upgrades, such as premium appliances or flooring.

Multipurpose systems like Uponor’s, which use durable, flexible PEX piping, reduce costs even further. Because the home’s cold-water plumbing fixtures are fed from the sprinkler loop, less piping is required for the installation. And recent approvals now allow Uponor’s PEX piping to be left exposed in unfinished basement applications, which simplifies installation requirements even more. Best of all, multipurpose systems also require no specialized testing or maintenance. As a result, homeowners know the system is ready to protect them every time they use an integrated, cold-water plumbing fixture.

“If you’re building a new home or undertaking a major renovation, there’s life-saving value in asking your builder to install a fire sprinkler system,” says Skare. “It doesn’t have to cost a bundle to buy yourself and your family more time in case of a fire, and it’s well worth the investment.” 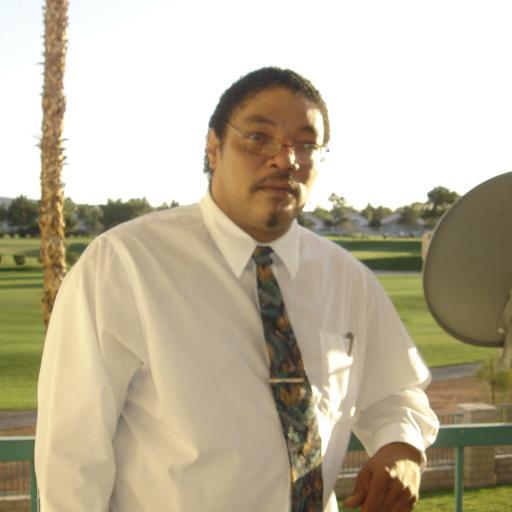 Based out of Green Valley Henderson NV, REI Properties LLC is a Real Estate Investment company founded by Darrell L. Lofton that specializes in a nationwide network of buyers looking for homes in your area and is prepared to make you an offer.

This site uses Akismet to reduce spam. Learn how your comment data is processed.

Based out of Las Vegas, NV, REI Properties LLC is a Real Estate Investment company founded by Darrell L. Lofton that specialize in a nationwide network of buyers looking for homes in your area and is prepared to make you an offer.